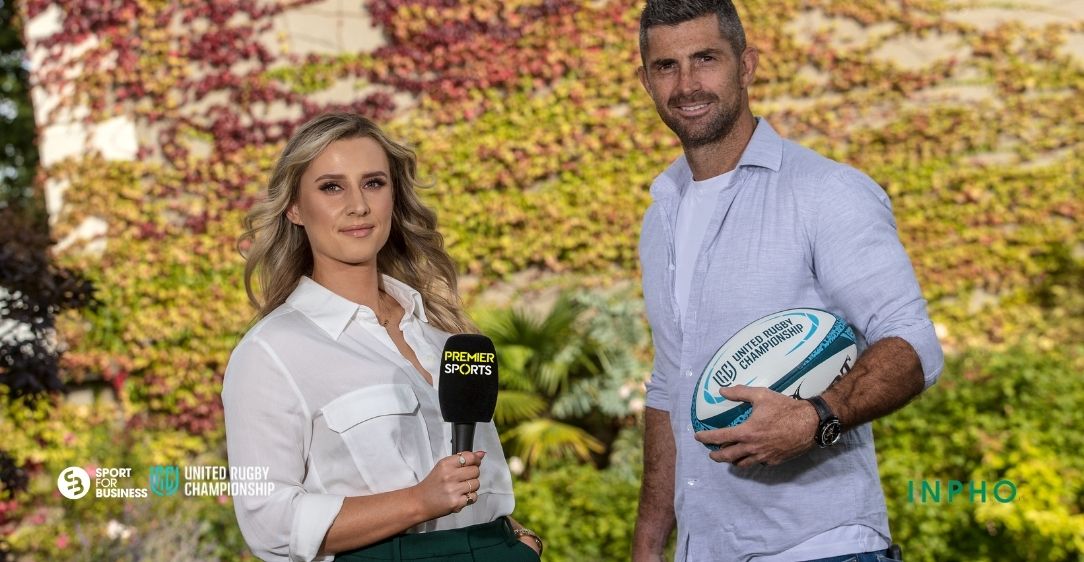 With only two days to go until the start of the United Rugby Championship Premier Sports has unveiled a very Irish look to its presenting and commentary teams.

The Pay per View channel is part of the mix of channels that will have non-exclusive rights to matches her in Ireland and across the UK. RTÉ and TG4 will show a minimum of 16 games through the regular season and Premier Sports as well as the new URC TV will have full access to all the games.

URC TV is the new streaming service created by the tournament in partnership with RTÉ and will provide a range of packages going from single matches to a full season pass.

Premier Sports is on the more traditional end of the Pay-TV sector and can be accessed in Ireland as part of the Sky Sports extra Pack and on Now TV.

This weekend’s lineup of live events on Premier Sports includes all four Irish provinces in action in the Rugby as well as Top14 games from France, Barcelona, Real Madrid and Athletico Madrid from La Liga and Leeds Versus West Ham in the English Premier League.

Rob Kearney will be part of its TV team for its live coverage of the United Rugby Championship in Ireland.

Conor Morris is also part of the team and will be on commentary this weekend from Thomond Park alongside Alan Quinlan.

New to the Premier Sports team in Ireland will be popular Rugby Pass presenter and podcast host Christina Mahon, who started her career with Niall Woods at Navy Blue Sports and is also a community engagement manager for Rugby Players Ireland. 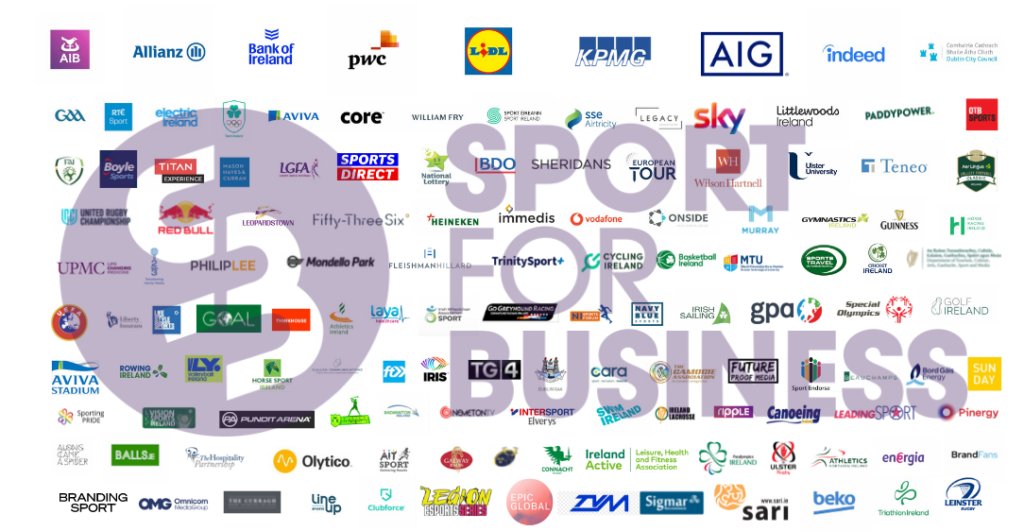 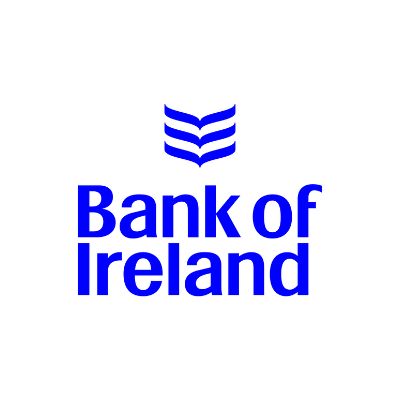 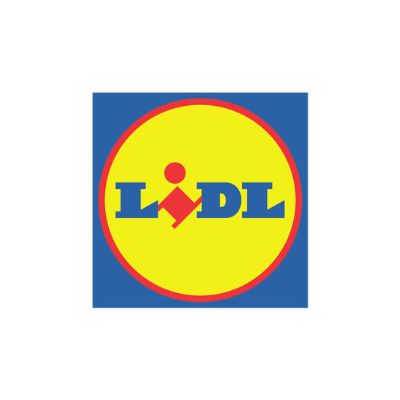 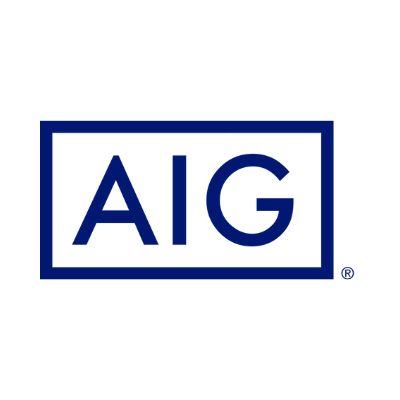 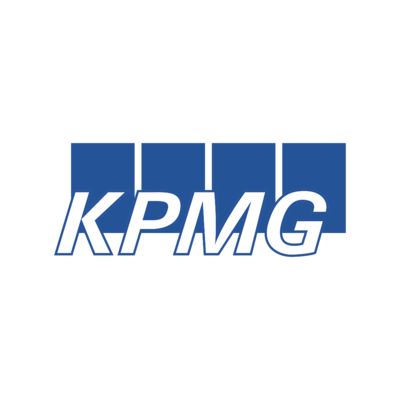 Building a Foundation for Local Communities 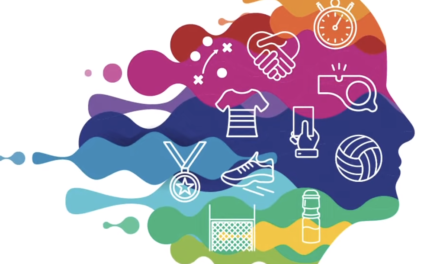 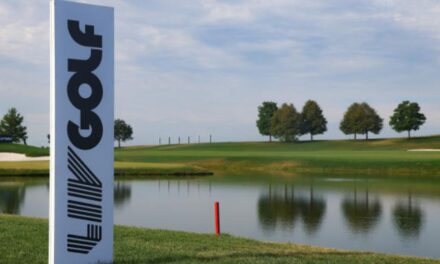 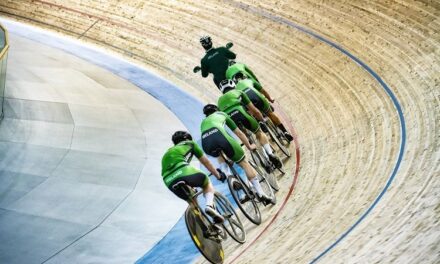 Cycling Ireland at the European and World Championships 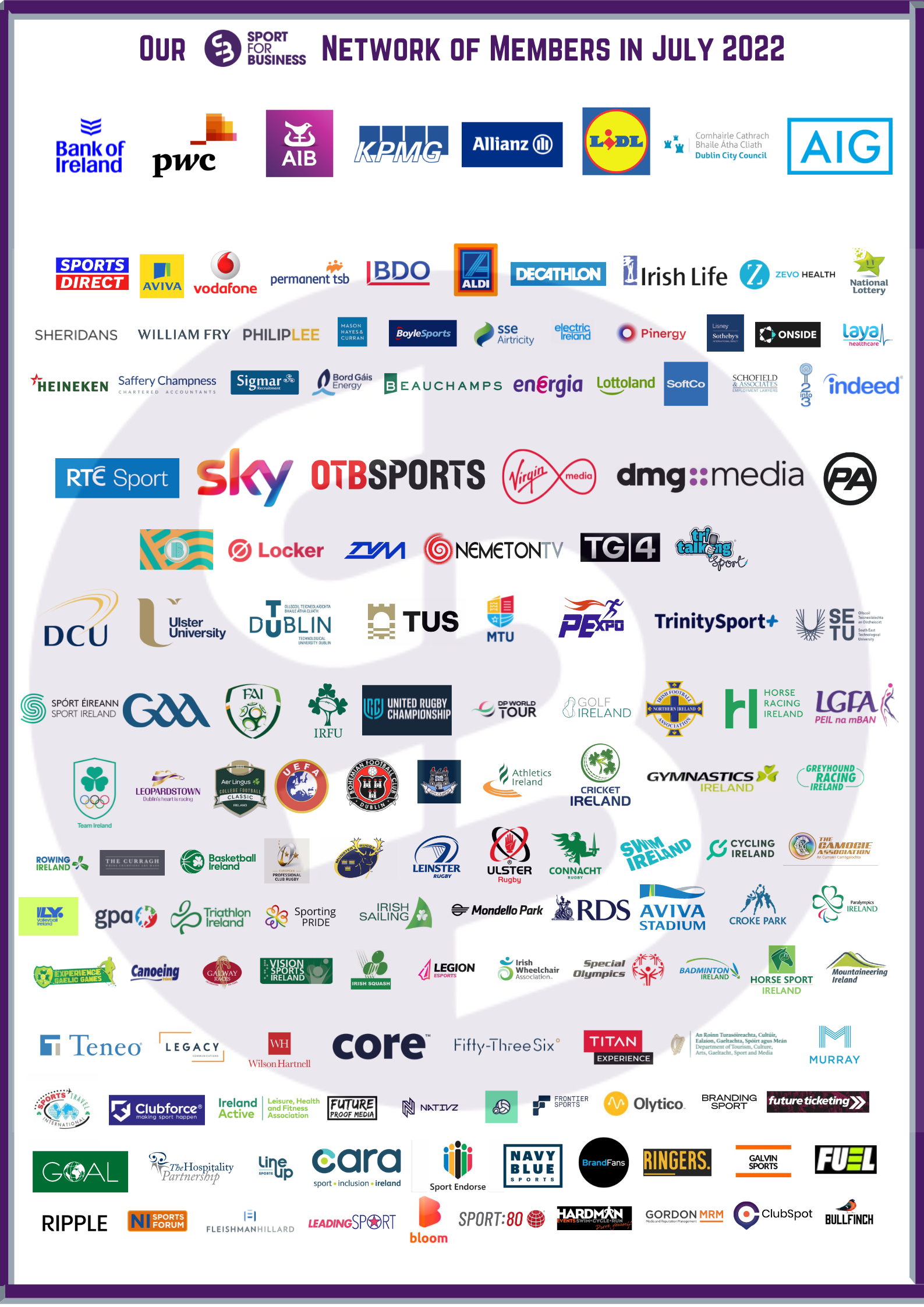 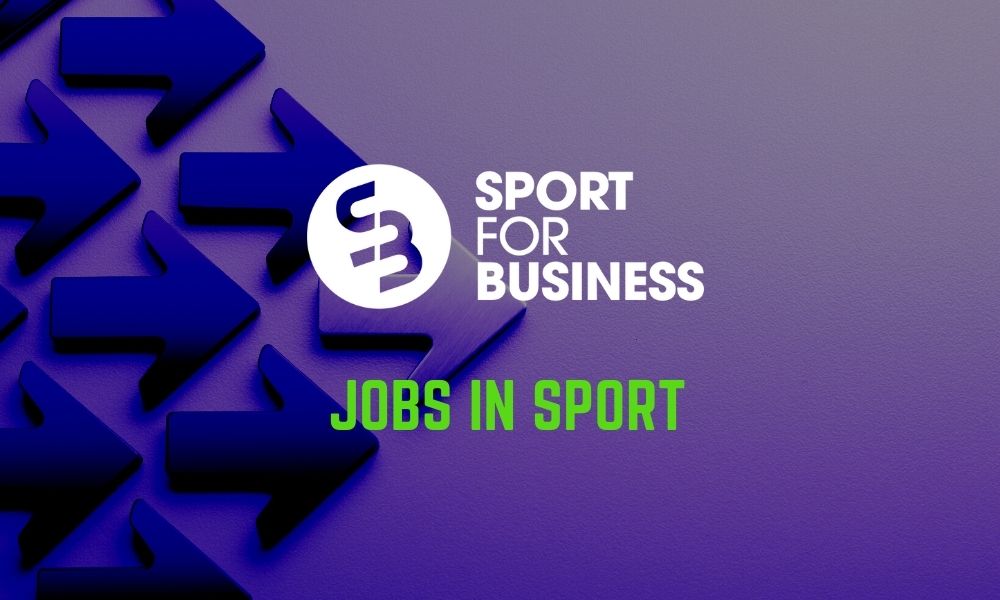 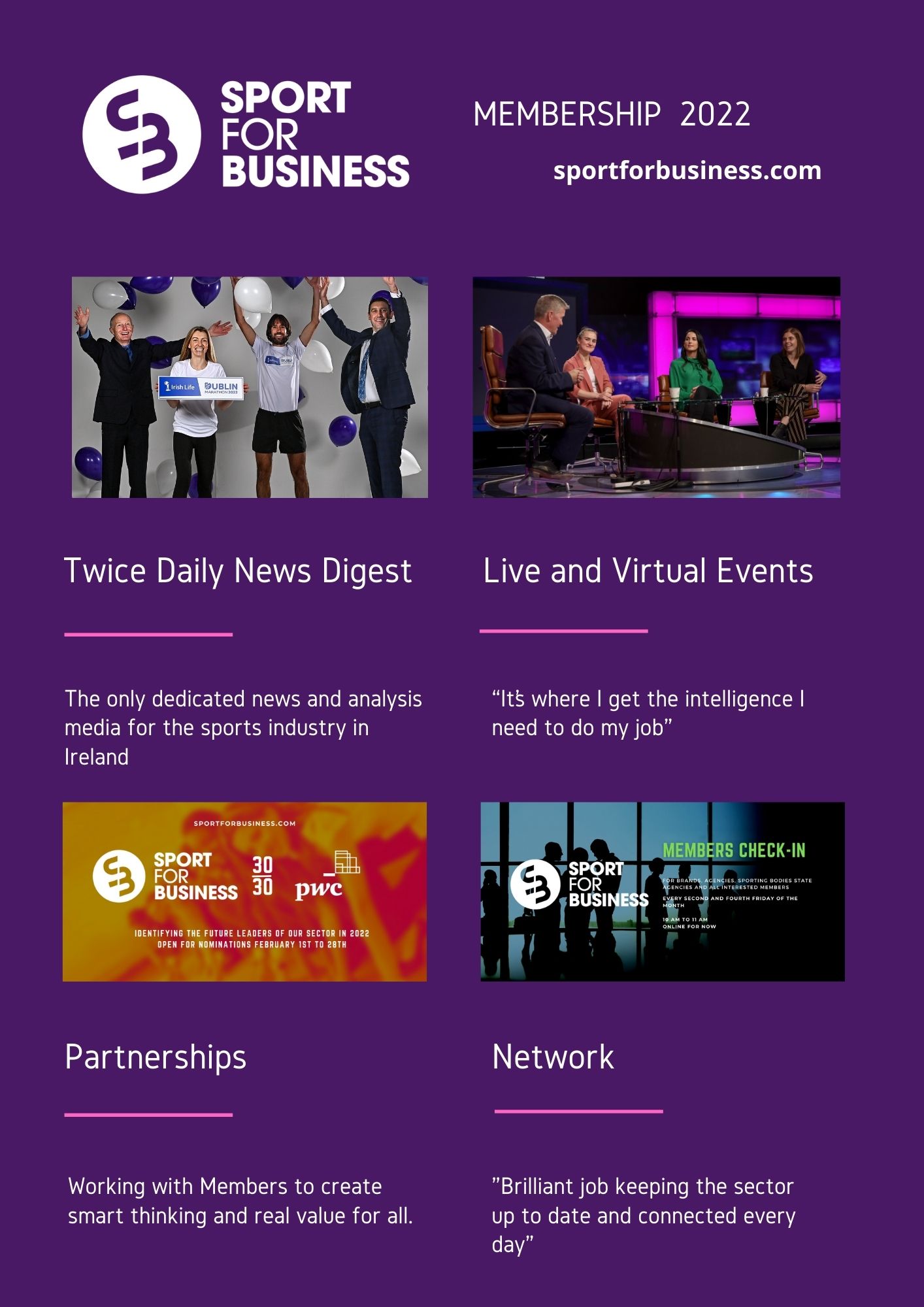 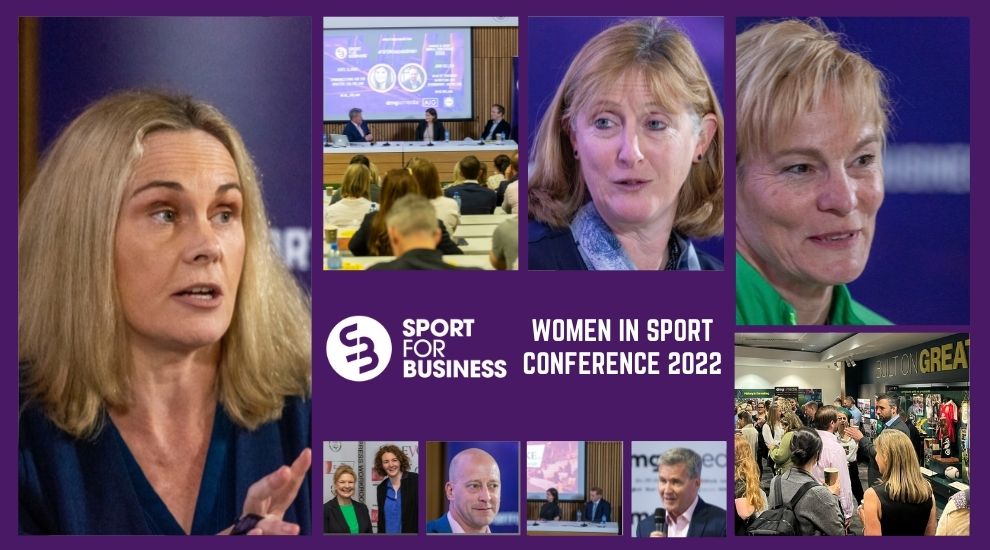 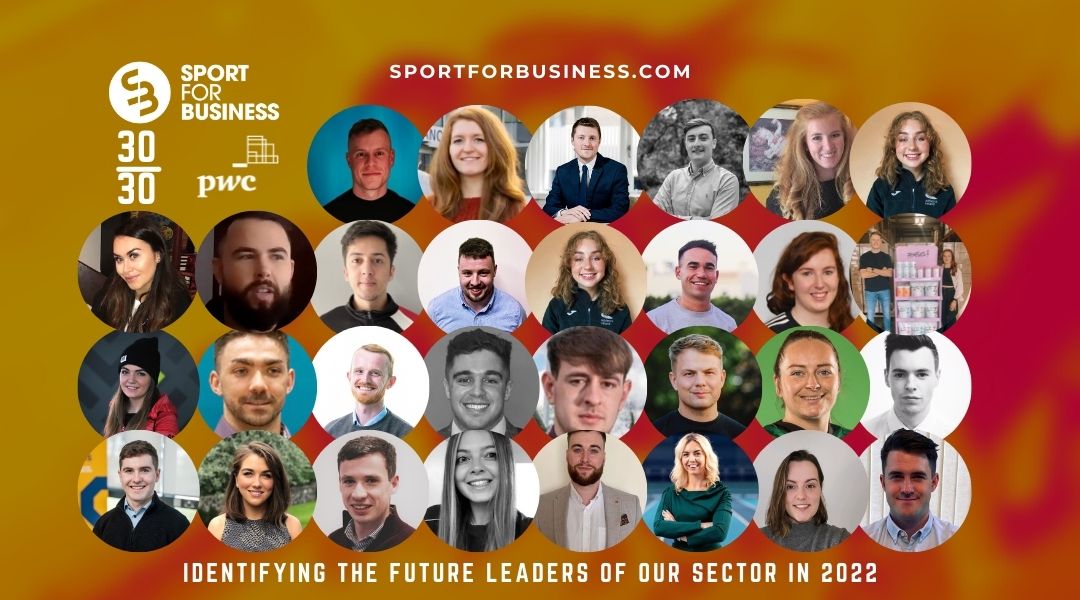 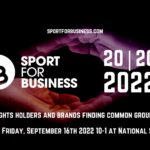 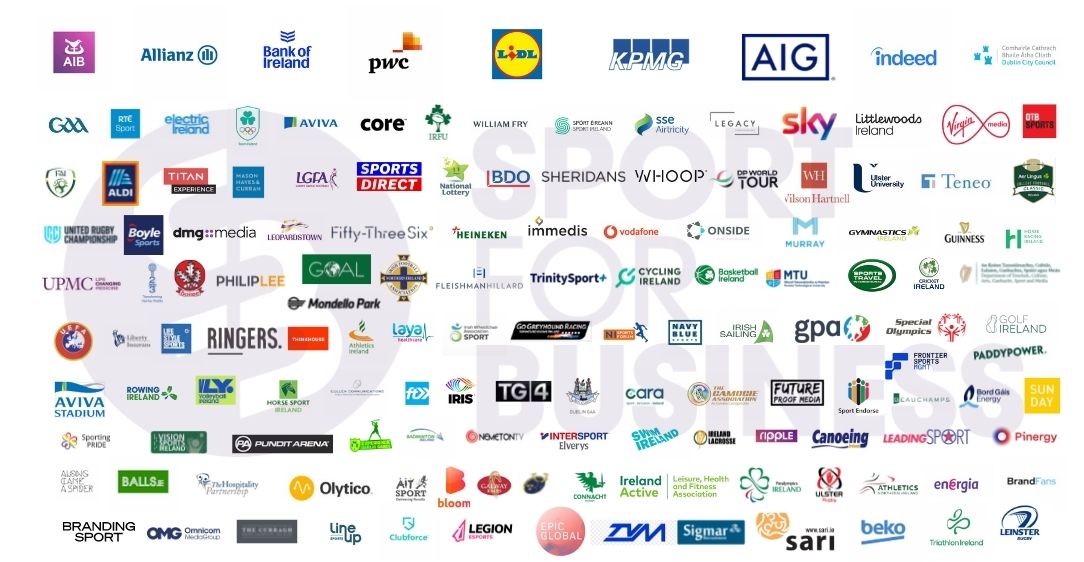