Hope and Expectation for Easing of Restrictions

Maybe it’s the tension of coalition government but the announcement on what restrictions are likely to be eased this morning have been effectively played out by well-placed sources over the past 24 hours and now as we wait for the official confirmation from an Taoiseach this evening here is what we are expecting to happen.

Confirmation that Gyms and Swimming Pools will reopen on Monday, June 7th and hope that swimming lessons will be included in the latter as well as individual sessions.

Confirmation that crowds will be allowed at a number of test events including in the major field sports during the month of June on a test basis.

Confirmation that fans will be allowed attend games with somewhere between 100 and 500 fans as the upper limit, depending on the size of the ground, in the month of July.

Confirmation that a number of limited events will be allowed to take place indoors, enabling the staging of Basketball matches including the European Small Nations Tournament at the National Basketball Arena from August 10th to 15th.

It is unlikely that any further clarity on a full return of fans to stadia in unrestricted numbers will be made at this point but if these do come to pass it will be a very positive step forward for organised sport.

We will cover the statement in full after it is made public later this evening.

The first crowds to attend matches on the island of Ireland will make their way to four GAA matches in the Allianz Leagues in Northern Ireland this weekend. Unfortunately the Guinness Pro14 rainbow Cup match at Kingspan Stadium tonight had to be called off after four players tested positive in the ulster camp. Fans who had been successful in the ballot for tickets will have their money refunded.

There are more than 250+ members of the Sport for Business network of sporting and business organisations working together across a number of key areas. 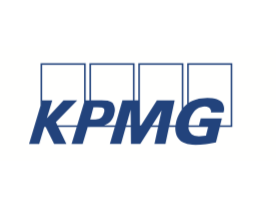 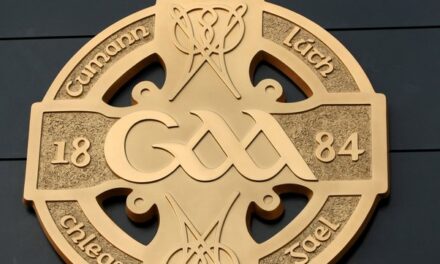 GAA Publish Detailed Guidelines on Return of Games and Fans 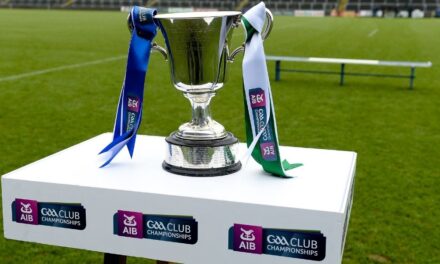 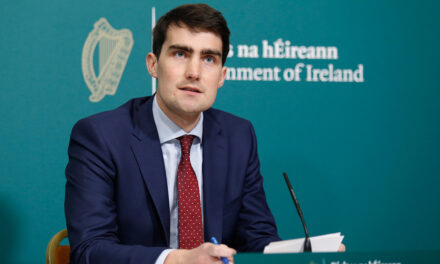 Getting the Detail Right on Return of Fans 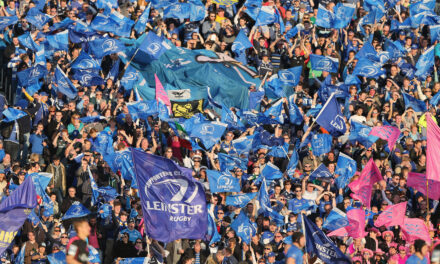 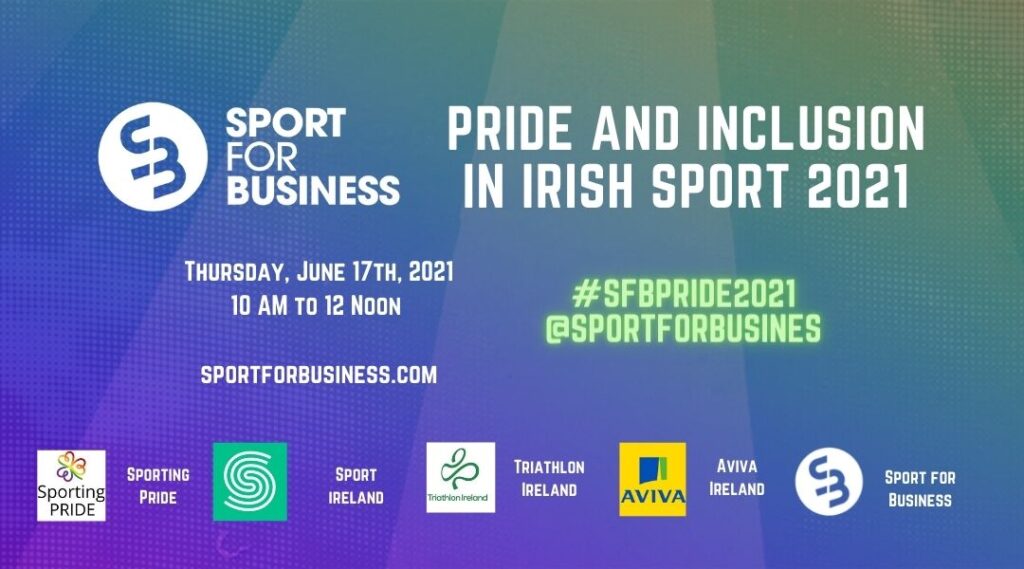 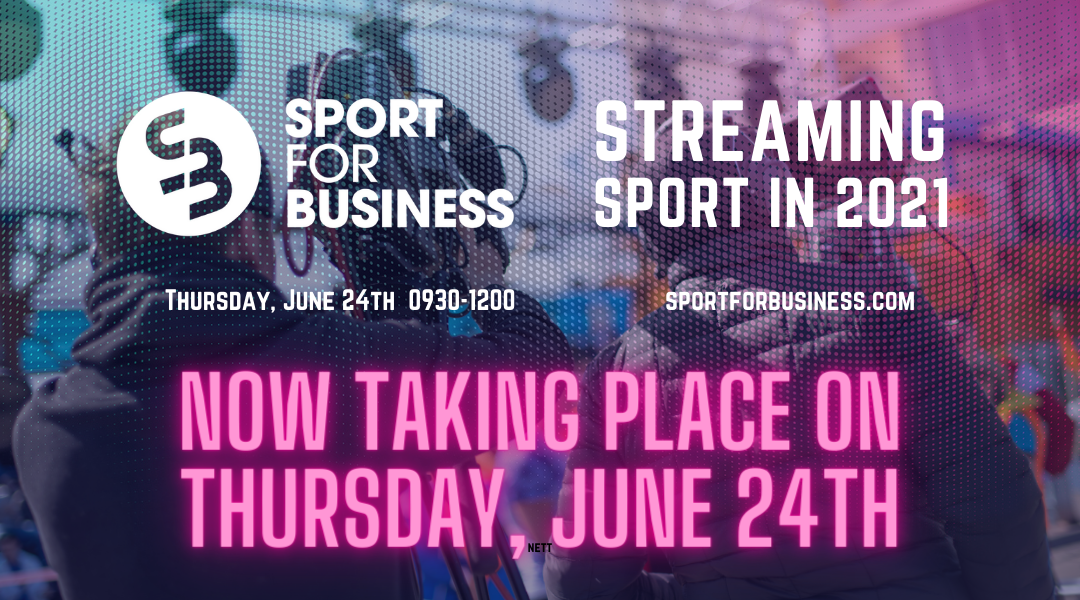 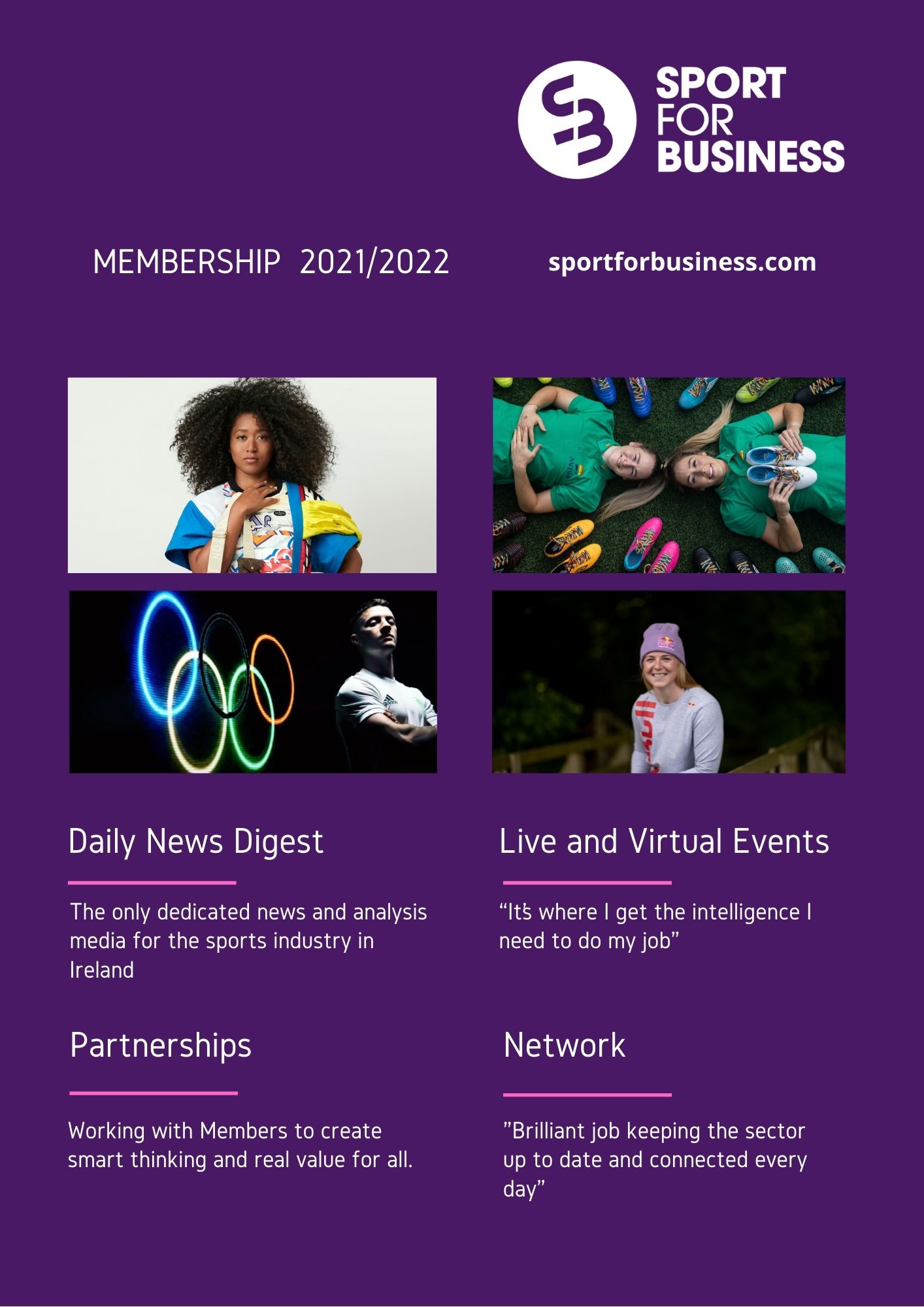 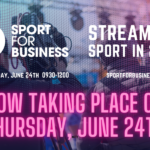