The Blows that Reign on Kenny Need Context 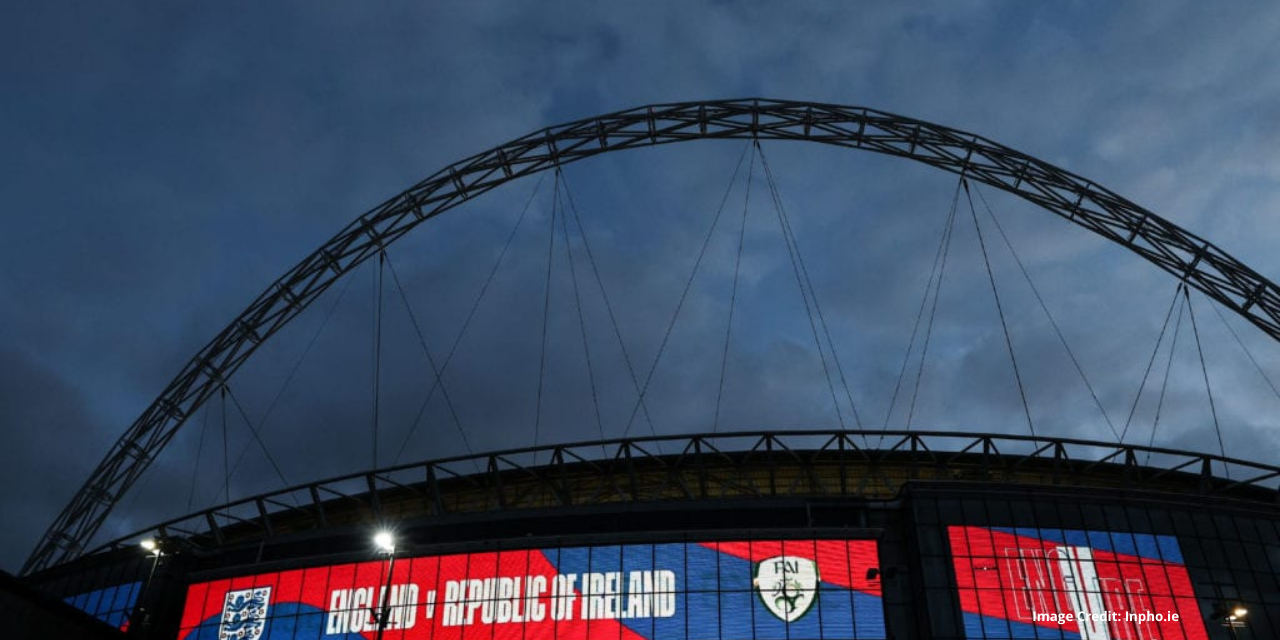 Stephen Kenny would need to have a pretty well-balanced sense of himself as the blows continue to reign on his reign as manager of the Republic of Ireland.

He is and should be secure through the next round of World Cup Qualifiers and there have been signs if not goals in evidence through his games in charge so far.

But for the luck of the football Gods against Slovakia, we could be coming off the high of an island of Ireland clash at Windsor Park and we could be planning with real interest for what will happen to the Euro’s. That’s sport.

But for the prevalence of Covid-19 among members of staff and players, and we have been far from alone in that at the international level, we could have had the team he wanted to play, take to the field and execute that way he wanted to play. That’s life.

Now though he has to deal with the fallout of a video played to gee the team up in advance of last week’s friendly against England and the fact that somebody, whether player or staff, saw fit to leak their unease at its content to the Daily Mail newspaper. That’s harsh.

The FAI has said it is to investigate the content of the video, as it now has to do.

Maybe it was or wasn’t ill-judged to show a video of history on and off the pitch to a group of players whose livelihoods and families are often based in England, and who may be too young and too far from Ireland to have a real sense of the historic significance of Ireland Vs England.

Maybe even that historic significance should be consigned to history but in the real world, it will always have an edge. The reality is that most countries feel likewise. Does Scotland think of England as just another game. Come to think of it, do England players, fans and media think of playing Germany as ‘just another game.’ Well maybe they are better than us but I’m not so sure.

The premise is that the advance of sport as the defining element of our culture and identity was a good thing in that it allowed us, between the whistles of a game, to wrap ourselves in a flag, and then talk about it afterwards.

It’s a lot better than going to war. But especially in a period where we are commemorating the war of Independence, where Ireland had to go to war to secure independence from a foreign power that had controlled our destiny for 800 years, then maybe, just maybe a touch of real history was mixed into the sporting kind.

Some will have been fired up for that, we could name them easily. Some will have just wanted to get onto the pitch or back to their rooms. One clearly found it too much but in any workplace, you say that first to the management, you don’t go rushing to the media. And to an English tabloid with more than a hint of jingoism in its own locker.

We may be frustrated by the lack of goals. We may yearn for the days of Italia ’90 when we were on such a high. But we need to get a grip and place it all in the context of the times through which we are living.

Racism, hate, gender bias and more all deserve zero tolerance but a motivational video from the ‘Braveheart’ school for a closed group of players that actually causes offence to nobody. Let’s move on here.

The Blows that Reign on Kenny Need Context 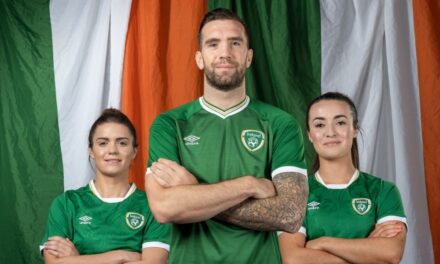 Two Winners At Least From Night of Soccer Sadness

Conversations From Our Table